The space economy grew at its fastest annual pace in 2021 since 2014, hitting a record of $469 billion according to the Space Foundation. This represents a 9% growth from 2020. The commercial space sector saw the largest boost in revenues at 6.4%. More than $138 billion was spent on infrastructure and support for commercial space enterprises and $224 billion coming from products and services delivered by space companies. A large part of this growth is due to more government spending on military and civil space programs including a 18% increase by the US and 36% by India.

2022 has seen a bit of a slowdown in the U.S. market but the space economy is expected to weather the storm and continue to grow this year. Space Foundation CEO Tom Zelibor said: “Maybe it won’t be this record-breaking number, but the space industry has really shown itself to be pretty resilient.” He noted the industry’s growth during the height of the Covid pandemic.

“I really don’t see a change,” he said. Government spending continues to grow, and Zelibor highlighted that there are “over 90 countries operating in space now.”

The Space Foundation is a U.S. nonprofit founded in 1983, focused on education and advocacy regarding the industry.

The United States remains the biggest spender, with its $60 billion total space budget nearly quadruple of the next largest, China. Additionally, India and multiple European countries each increased space spending by 30% or more in 2021, although those countries’ budgets remain under $2 billion a year.

“The incredible growth of the global space economy is a testament to the talented professionals who innovate new ideas for space every day to help humanity and the ever- growing reliance on those benefits from space for all the people of Earth,” said Space Foundation CEO Tom Zelibor. “The booming space industry will need to expand its workforce to sustain this kind of growth. That means delivering the message to everyone, from kindergarten on up, that they have a place in space at one of the most exciting times since we first reached for the stars.”

Some major milestones to make note of in the first part of 2022 are:

Major events to look forward to in the latter half of 2022 are:

The Future of Space

Connect with Our Wealth Management Team 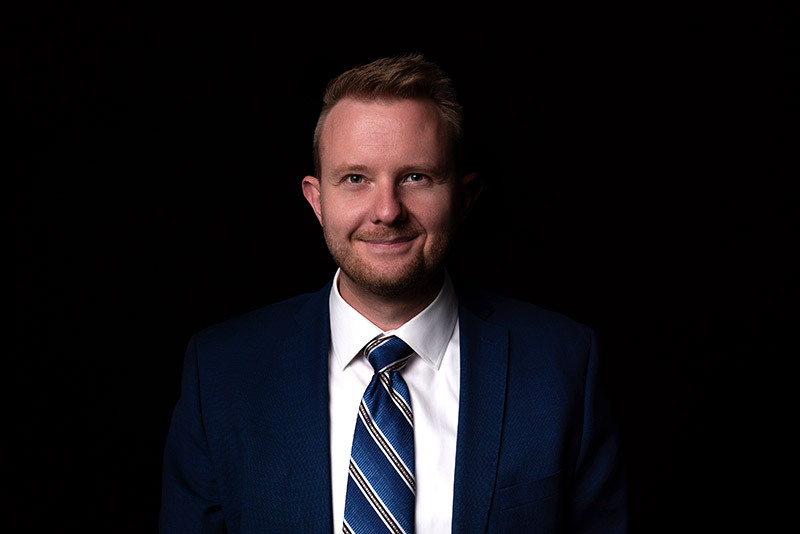